Flight of the SkyCricket

Volume 1 — The Relics of Errus by Gordon Greenhill

What if science and mythology were the same thing? 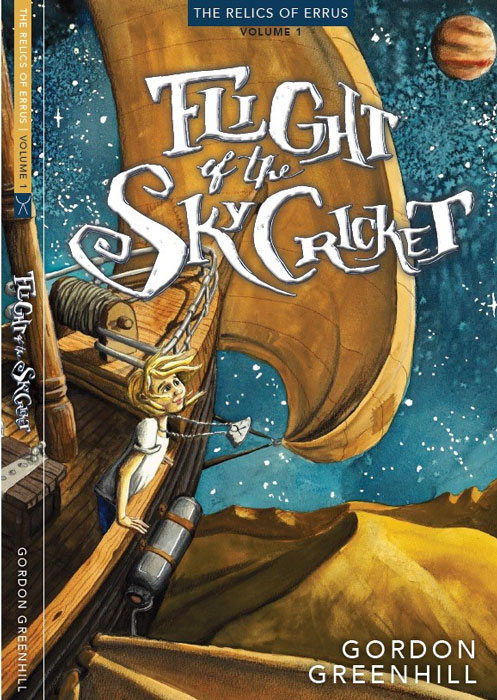 Flight of the SkyCricket

In this first volume of The Relics of Errus, Flight of the SkyCricket, three sisters—Eli, Anna, and Rose Hoover—stumble through a window in the wine cellar of an old Victorian house and find themselves in Errus, a world where natural disasters give birth to mythological creatures—some harmless, some horrific. Caught up in a quest involving impassable deserts, dangerous jungles, dark mountainous caverns, and a menagerie of dwarfs, fairies, knights, and quirky scientists, they search for the mythical Well of the sea goddess Therra, which seems to be their only way home.

Trapped in a world that births fairies from windstorms and dwarfs from earthquakes, everything rests on finding the lost well. That is, if it even exists. Both the pious and skeptic make their case along the way, but belief may not always be something you choose—sometimes it is something that happens to you 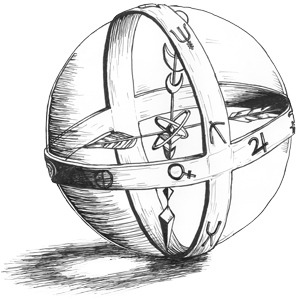 An advance reader dishes on Flight of the SkyCricket. Hear his thoughts.

Or better yet, a very young reviewer…

Book 2 — Plight of the Rokan Boy