That Time I Wrote A Chronicle of Narnia 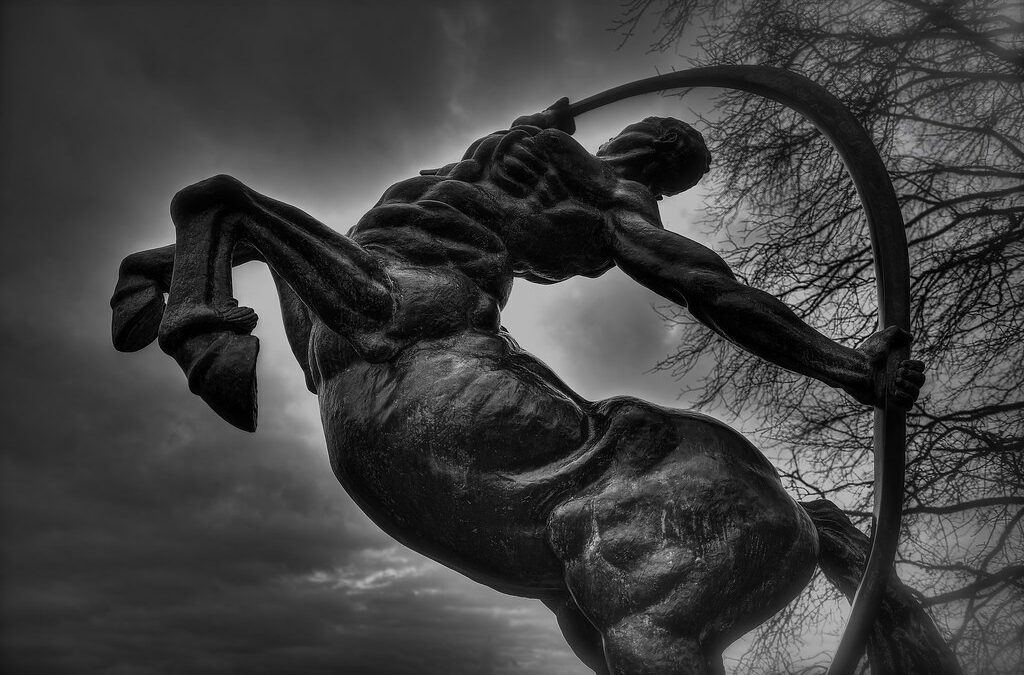 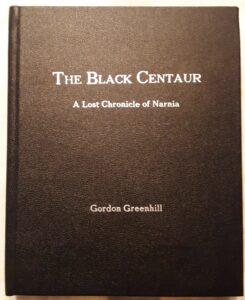 I came to writing later in life. Meaning, I don’t have a bevy of shabby short stories and partially finished novellas from my angsty adolescence or my pining twenties. I was 34 when I wrote my first real fiction—a full length children’s story. Even then, it wasn’t a work of creative genius—it was a riff on a pre-existing theme. I wrote an eighth Chronicle of Narnia. Why, you say?

It was 2005, and I was supposed to be writing a dissertation in my doctoral program. I was examining C. S. Lewis’ understanding of the role of the myth-genre on the religious imagination (specifically as it applied to those initial stories in Genesis about the creation of the world and the human fall into sin, but that part doesn’t come into this much). I had already discovered that Lewis didn’t think much of “modern theology,” specifically that of Rudolph Bultmann, who more or less wanted to reduce (“demythologize” was his word for it) anything he didn’t know what to do with to “myth” and thereby get rid of all the hard parts and just have some withered moral “kernel.”

Lewis had been asked to address divinity students at Cambridge to give them some thoughts on how educated laymen viewed all the modern theological developments in the Church of England. In his address, which Hooper titled “Modern Theology and Biblical Criticism” in Christian Reflections (but is also known as “Fern-Seed and Elephants”), Lewis lambastes Bultmann and other modern theologians for their utter obtuseness on the genre of myth, saying only people who had never written anything of a mythological flavor and lacked the skill to ever do so would make the claims that they made.

Well, leaving modern theology aside, the barb went home. Here I was writing a 300 page tome on Lewis’ ideas about myth and story, and I hadn’t written a word of fiction voluntarily in my life. I concluded that I needed try to write something myself to experience what the process of creating mythic literature felt like from the inside. I figured that would give me a more honest look at the mythic mind of C. S. Lewis. But how does one just… write a myth?

Then—and this just proves how bizarre life can be—I was awakened at 3:36 AM on November 12, 2005, from a full color, hi-def, dolby surround sound dream that was ripped straight out of the hinterland of Narnia. In it, the White Witch confronted a Black Centaur while I, lucidly aware that I was a little English boy, watched hidden from the bushes.

That was it, I had to write it down… and I kept writing. That moment became the scene I wrote toward and away from. I named the resulting book The Black Centaur, rejecting the abominable but more cinematically evocative working title The Rise of the White Queen. That abortive title will actually tell you more about the plot of the book, but I’m not trying to give spoilers here. I hope someday you’ll get to read it.

I read it to my wife and few friends to rave reviews. With their encouragement, I took it to the Marion E. Wade Center in Wheaton, IL—the largest repository of Lewisania in the United States. The then-director Christopher Mitchell and assistant director Marjorie Lamp Mead also liked it. They took it to Lewis’ stepson, Douglas Gresham, who also said he really liked it. Unfortunately the Foundation just wasn’t interested in books at that time. You’ll remember that 2005 was the year that Andrew Adamson gave us a movie loosely based on an interpretation of a synopsis of his childhood dreams about Lewis’ first volume of the Narniad. So they didn’t want my fantastic book, but they let that story get told? As you can tell, I’m not the least bit bitter about it.

So now there existed a Chronicle that explained how the winter came to Narnia… but there was no one to read it. And of course, I couldn’t… can’t do a thing with it until the Narniad enters the public domain in 2033ish, except maybe release it as free fan fiction, which I may still do sometime.

The effort, however—like every dead end in life—turned out not be a waste. My unmitigated frustration at not being able to do anything with The Black Centaur reached such a fever that I said to myself, “Fine, if they won’t let me write in Lewis’ world, I’ll just have to make my own.”

And the result of that, my friend, was The Relics of Errus. 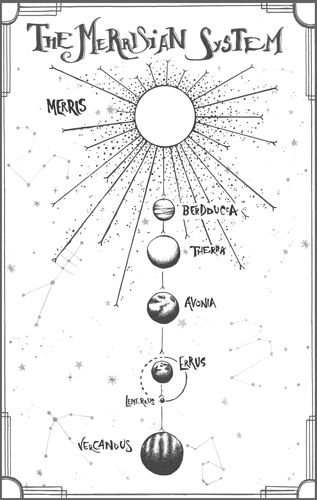